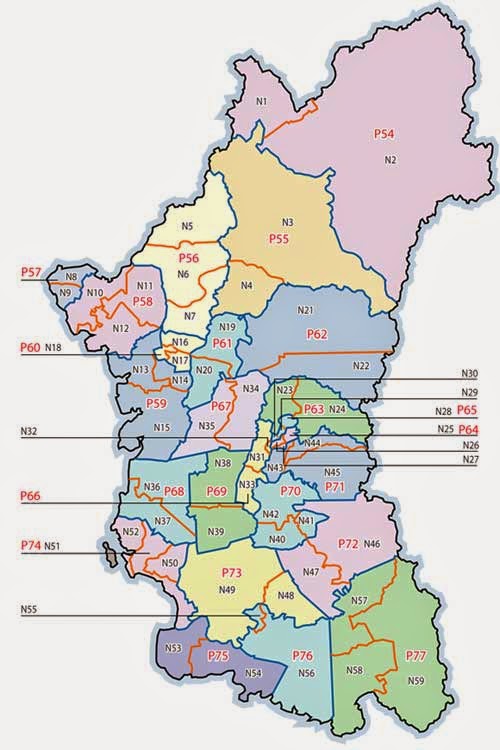 Posted by Labun Cikgulin at 03:37 No comments: 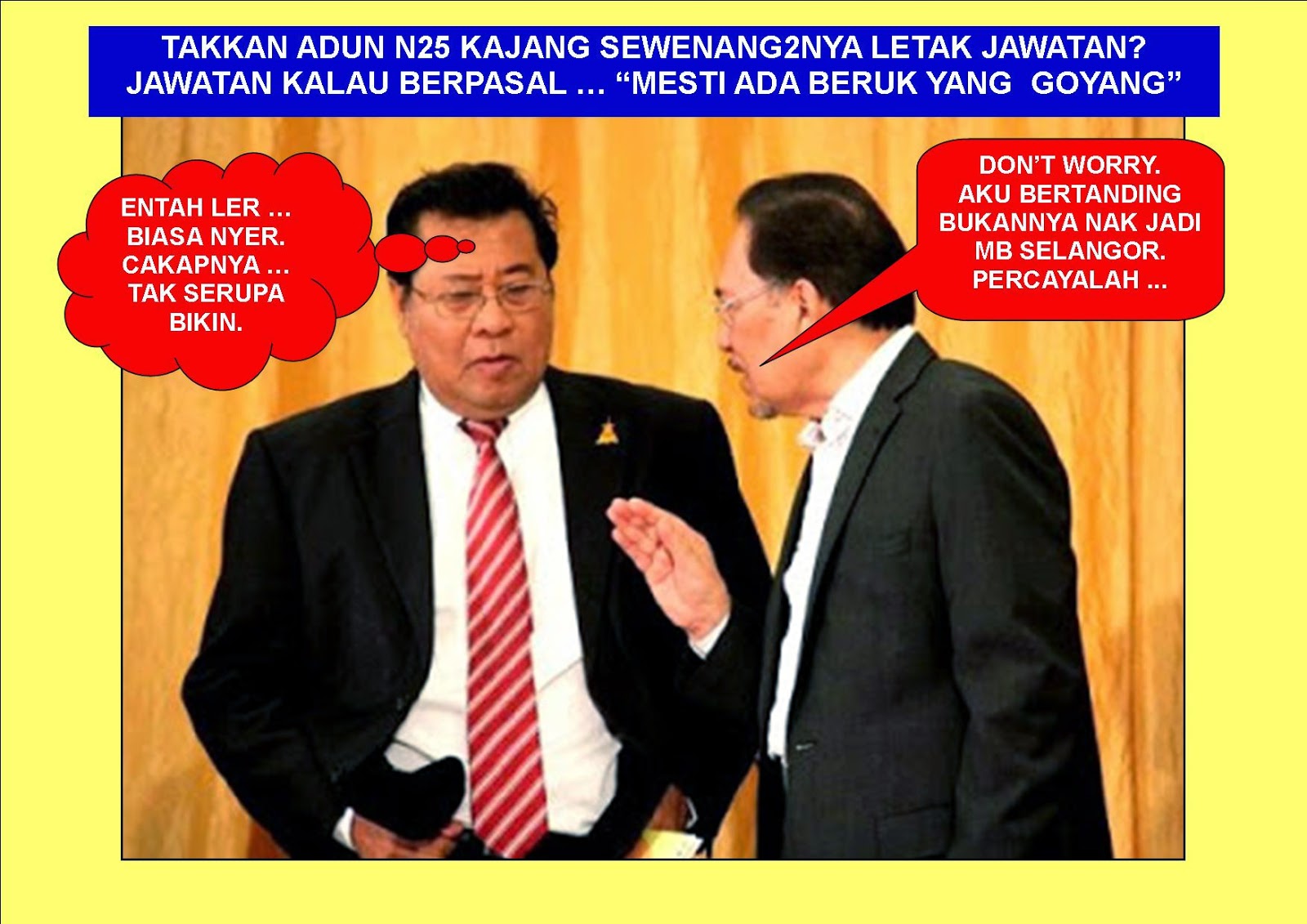 Posted by Labun Cikgulin at 04:54 No comments: 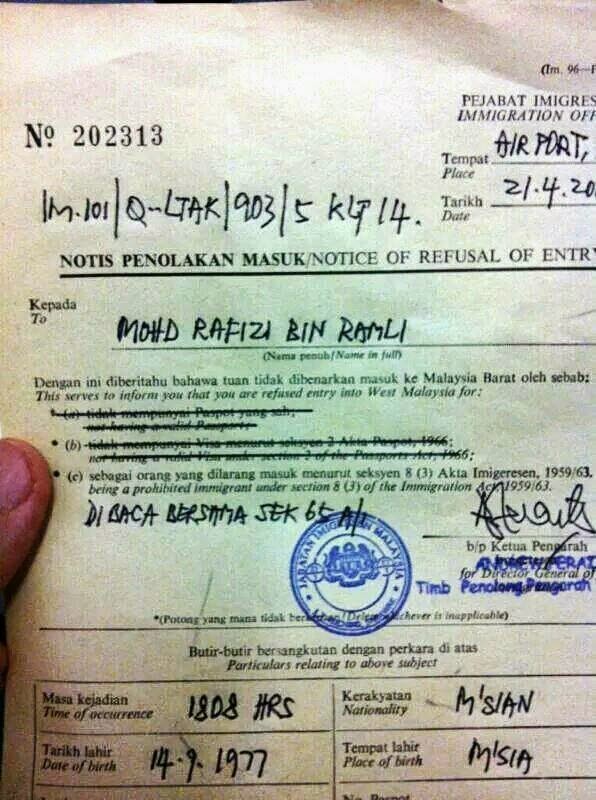 65. (1) In exercising his powers under Parts I to VI as a special
law for an East Malaysian State the Director shall comply with any
directions given to him by the State authority, being directions—

(b) restricting the making of endorsements on a Permit, Pass
or Certificate; or

(2) Where the Director takes any action in obedience or purported obedience to any directions given under subsection (1), and there is an appeal to the Minister against that action, the Minister shall not allow the appeal without the concurrence of the State authority.

(3) An order under section 55 shall not have effect as a special law for an East Malaysian State, except so far as its provisions are by the same or a subsequent order applied to those purposes with the concurrence of the State Authority.

DEKLARASI KUCING
anjuran Pakatan RakyatTHE KUCHING DECLARATION
LEST WE FORGET, AND LEST ALL THE PEOPLES OF OUR GREAT NATION OF MALAYSIA FORGET, WE, THE UNDERSIGNED, DO ONCE AGAIN FIRMLY, RESOLUTELY AND UNEQUIVOCALLY PLEDGE AND PROMISE BEFORE THE WHOLE NATION OF MALAYSIA AS OUR WITNESSES, ON THIS HISTORIC DAY THE 16TH OF SEPTEMBER, 2012, IN THE CITY OF KUCHING, AND ON BEHALF OF OUR RESPECTIVE PARTIES AND PAKATAN RAKYAT AS A WHOLE, THAT WHEN WE FORM THE NEXT GOVERNMENT OF MALAYSIA, PAKATAN RAKYAT WILL HONOUR ALL ITS PLEDGES AND PROMISES TO THE PEOPLES OF MALAYSIA.
WE WILL HONOURABLY EXECUTE ALL THE POLICIES SET FORTH IN THE BUKU JINGGA SO THAT MALAYSIA WILL ONCE AGAIN BE A GREAT NATION, HER PEOPLES PROSPEROUS, HER FUTURE SECURE AND PEACEFUL, AND HER NAME CELEBRATED BY ALL THE NATIONS OF THE WORLD.
WE WILL HONOUR THE SPIRIT OF THE MALAYSIA AGREEMENT OF 1963 WHICH OUR FOUNDING FATHERS PUT THEIR HANDS TO, AND AS A SIGN OF OUR DEEP COMMITMENT TO THE PEOPLES OF SARAWAK AND SABAH, CONSISTENT WITH DEMOCRATIC PRINCIPLES AND JUSTICE FOR ALL MALAYSIANS, IN PARTICULAR:

WE, THE UNDERSIGNED, MAKE THIS DECLARATION AS AN INCONTROVERTIBLE CONTRACT BETWEEN THE PAKATAN RAKYAT AND THE PEOPLES OF MALAYSIA, THIS HISTORIC DAY OF 16TH SEPTEMBER, 2012, ON MALAYSIA DAY, SO THAT IT MAY RING OUT RESOUNDINGLY FROM MALAYSIA’S HIGH FOREST HILLS DOWN TO THE OPEN SEA; SO THAT FREEDOM MAY EVER REIGN; AND OUR PEOPLES LIVE IN UNITY!
In witness whereof the undersigned, being duly authorised thereto, have signed this Declaration, and all the peoples of Malaysia being witnesses thereof.

Posted by Labun Cikgulin at 15:57 No comments: